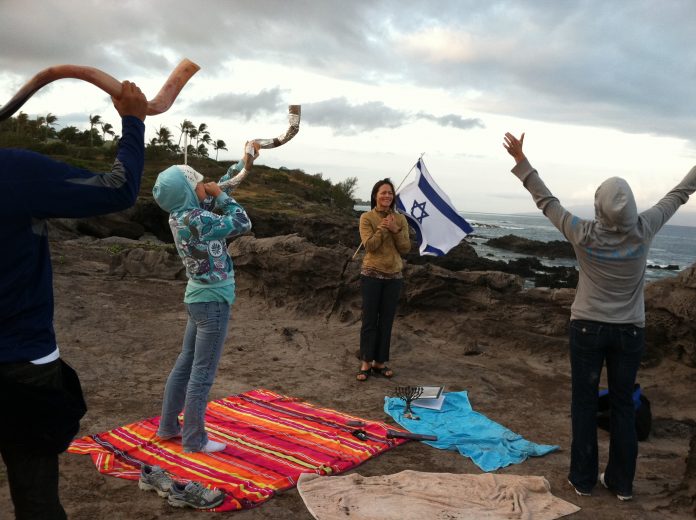 The HIA Organization was an outcome of a state-wide prayer event, ‘Sound the Shofar Hawaii’ that we mobilized in 2012. On the first Sunday of each month, our teams gathered to the North, South East and West sides on all Islands. Simultaneously, at the same hour we prayed, declared the Word of God and sounded the shofar. Not knowing the future, we prayed specifically for a move of God between Hawaii and Israel. After a one-year commitment to this protocol, we have witnessed the favor of God to successfully spearhead an awakening on our Islands for Israel and our Jewish communities. The walls of partition between Jew and Christian have been torn down resulting in an increased interaction between both communities. Relationships and dialogue between Jewish and Christian leaders has been established while greater understanding and cooperation between the two has developed. Governmental ties have been recognized and more Church congregations are organizing tours to the Holy Land and partaking in God’s Holy Feast Days which are customary to the Jews. The HIA Organization believes prayer is the key to keep the menorah flame burning throughout our Islands and all Polynesia. 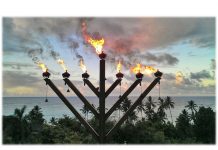 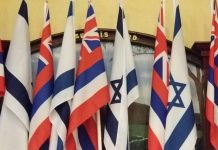 The Story of the Hawaii-Israel Alignment