The Knesset Christian Allies Caucus seeks to build a direct line of communication, cooperation and coordination between the Knesset and Christian leaders around the world.  Josh Reinstein serves as the Caucus Director. The caucus was launched in 2004, during the ”wave of Palestinian suicide bombings”. In October 2017, Kaatee was invited to be interviewed by the Knesset Christian Caucus director, Josh Reinstein on Day Star TV while leading a group with HIA’s Immersion Mission Venture to the Holy Land. 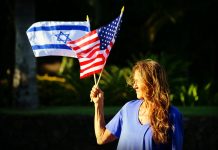 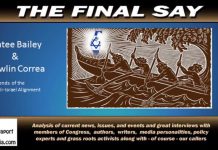 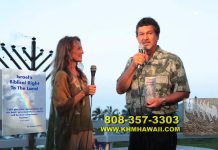